10 Marriage Rules That You Are Probably Breaking 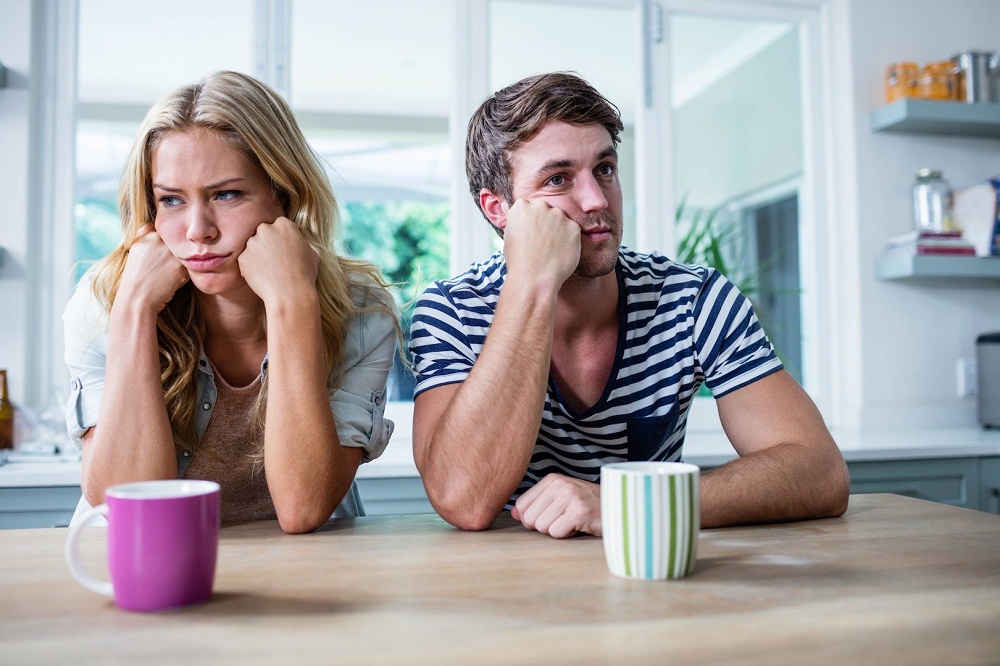 Everyone has different ideas about how a good marriage should be defined, but there are certain key things that almost all couples should do. Here are ten marriage rules that you are probably breaking and should start following today.

1. Give each other time to cool off

For a long time, it was widely believed that going to bed angry would lead to greater resentment the following day. However, many psychology experts now think that it is healthier to take some time to cool off. Couples often say cruel and inaccurate things in the heat of the moment, and what is said in anger may end up being more damaging than waiting until the next day to discuss a disagreement.

2. Give each other your full attention

Everyone is so reliant on technology that checking your email during a conversation or using your smartphone during dinner has become second nature. However, these types of behaviors prevent you from fully engaging with your spouse. When you’re spending time together, make sure it is quality time and devote your full attention to the conversation. 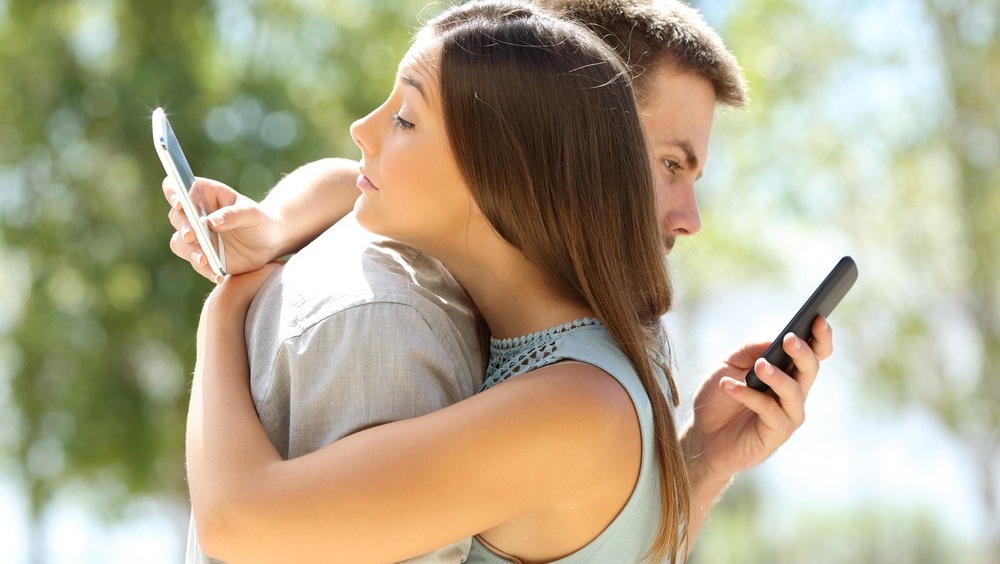 3. Be tactful when discussing your spouse’s family

You may feel deeply protective of your spouse when you hear that their mother or father has disrespected them or failed to keep a promise. However, no matter what your spouse has to say about family members, it is better to remain diplomatic. Feel free to offer empathy and ask constructive questions, but be mindful of the fact that being critical can actually push your spouse to defend family members who are behaving badly.

4. Talk about relevant past relationship experiences

You might think that it is incredibly insensitive to ever mention an ex-partner, but the health of your marriage sometimes depends on doing just that. Your spouse needs to know relevant facts about your past relationships if those facts stand to influence your needs, worries or assumptions. It’s particularly important to be honest about experiences of abuse, infidelity or unhappiness.

5. Expect your sex life to be good (if you’re willing to work at it)

Many newlyweds dread a mythical future in which passion disappears and their sex life becomes almost non-existent. As a result, you may think it wise to adhere to a marriage rule according to which sex shouldn’t be prioritized in later life. In truth, there is no reason to stop expecting a good sex life. If you are brave enough to try new things in bed and pay attention to what your partner likes, you can stay sexually connected well into old age.

6. Don’t expect your spouse to read your mind

Instead of sighing, shaking your head and slamming doors, tell your spouse what is bothering you. Giving your partner a chance to work on problems and address negative responses is much more productive than relying on subtext to make your point. If you need something, own that need and communicate it to your spouse. 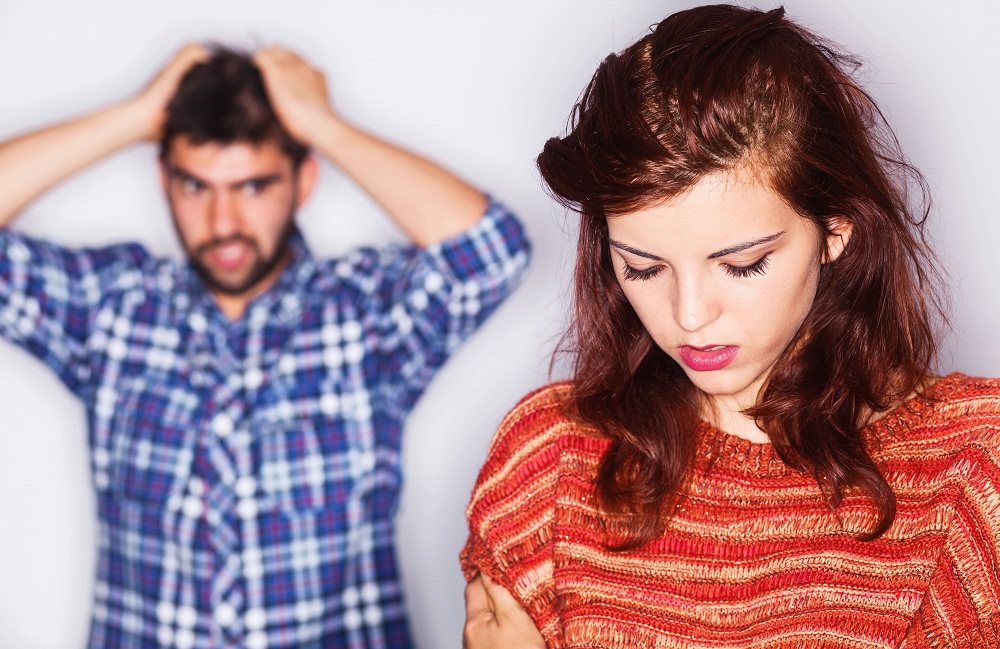 It can be extremely helpful to seek the advice of a friend or the objective ear of a therapist, but don’t make the common mistake of posting about your marital strife on social networks. Many of the people who might comment will have agendas (such as making themselves feel better about their own relationships), and it can be humiliating for your spouse to see a written transcript of your latest argument.

8. Divide chores and responsibilities in a way that suits you

Don’t buy into the old, stereotypical picture of running a household—invent your own division of labor instead of simply doing what you think you are supposed to do. If you’re a woman who is great at fixing things, don’t sit passively while your husband struggles with a wrench. Meanwhile, if you’re a man who would rather take care of children than continue to work, by all means stay home with the kids if it is financially viable. Marriage rules that emphasize gender roles are becoming increasingly archaic.

It’s great to maintain friendships and pursue hobbies outside your marriage, but be wary of taking this so far that you are no longer the most important thing in each other’s lives. Happy couples have a strong sense of being on the same team, so make sure your spouse knows they will always come first.

Finally, there is a widespread misconception that it is best to keep your personal life entirely separate from your work life. While it is a terrible idea to gossip about your spouse at work, it is actually a good idea to talk to your spouse about your job. Most people’s jobs evoke strong feelings and important thoughts from time to time, and if you don’t let your spouse know about these parts of your life then you miss out on opportunities for deeper understanding.