6 Things To Know About Him Before Saying “I Do” 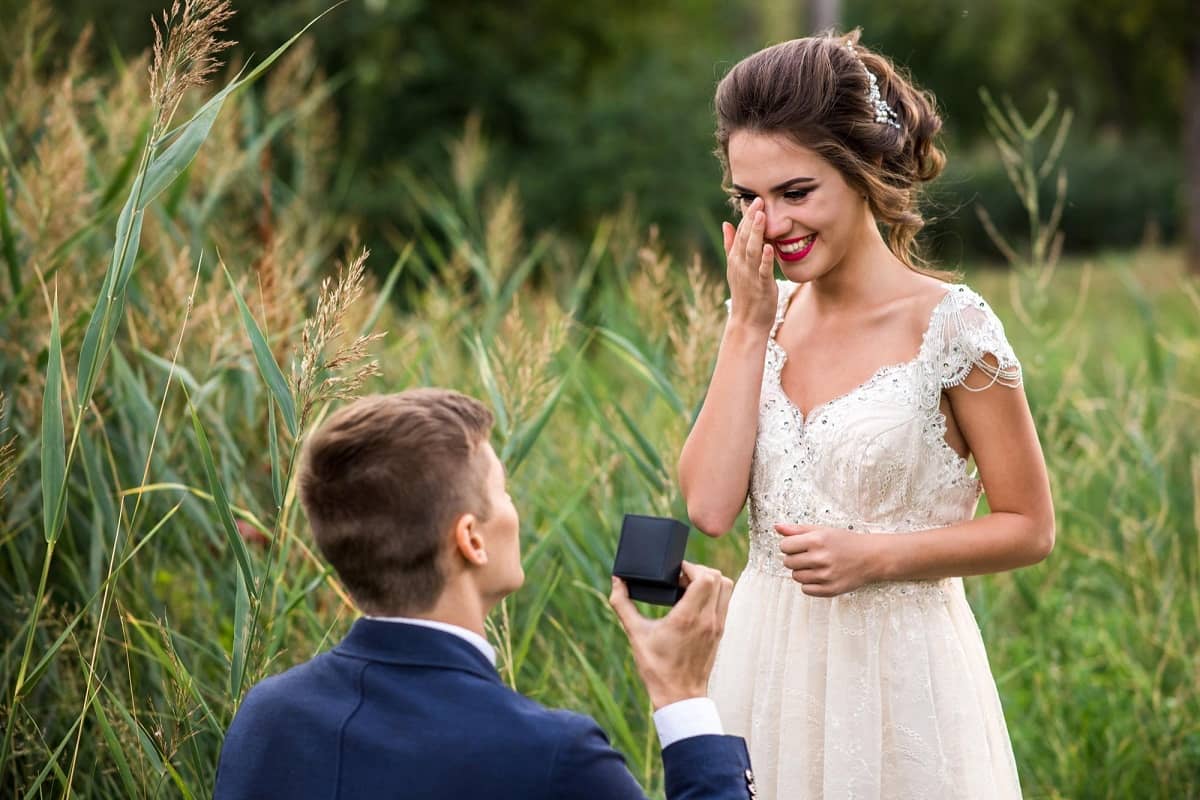 Weddings are beautiful moments captured in a day. What happens after the wedding is a different story, it is the beginning of a new life together with the person you choose to be with for the rest of your life. The highlights of a woman’s life is made special during her wedding day. What’s crucial and should be considered is, who are you going to marry? Ask these things and it may help you decide wisely:

1. What’s His Relationship With The Family?

What kind of son and brother is he? Does he respect the people in authority, such as his parents? Chances are, whatever he is with his family now, it will reflect how he becomes with his own family with you. If your special someone respects and honors his parents then you have a keeper.

Notice how dominant is his personality when it comes to his mother. A man will value his mother and treat her with respect but at the same time will have his own decisions and not let the people around him tell him what to do all the time. While this seems to be a very honorable trait in a guy, he too must develop a sense of responsibility and decisiveness in his decisions.

2. How Does He Handle Money?

Is he a spender or a saver? A man’s value for money is important in any relationship, especially in marriage. One of the things couples fight about in a marriage is money. The means to survive is important when both are now living for each other and not only for oneself. Talk through money as early as now and don’t just cross the bridge when you get there.

Another important thing to note is his anger management. Does your partner get easily angered, hot tempered or always irritable? Take the angriest state you’ve seen him and multiply it by two. Could you still handle it? Some men on the other hand are silent when angry, again it is suggested that you know how to treat him when it comes to these areas. Every person and situation is handled differently especially when it comes to anger. 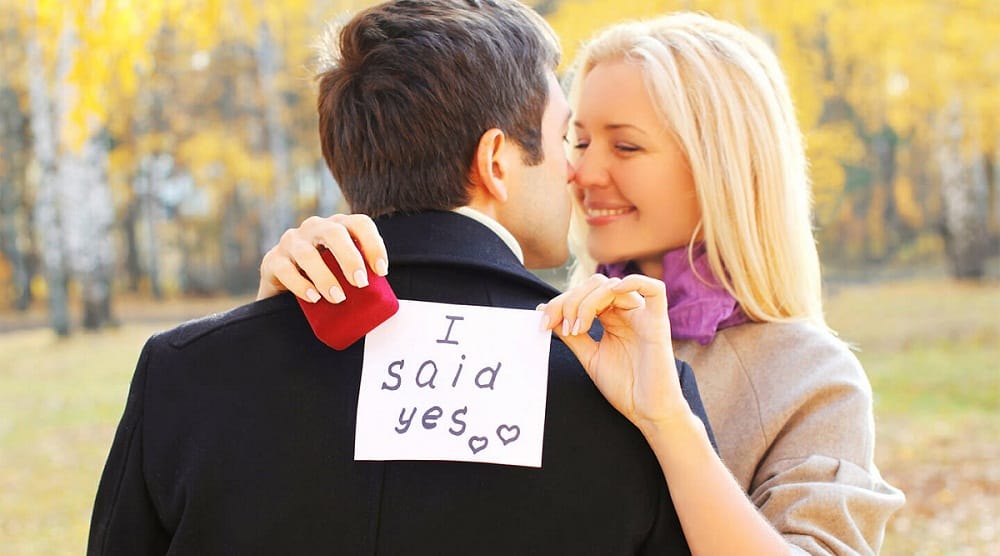 4. Is he a Dreamer or Ambitious?

How ambitious is he? Recently, men working solely for the family is becoming less of a norm because of the increased population of working women and moms. This question is to know if he’s more ambitious than you or not. There’s no right or wrong answer but you need to talk about more of your plans as a couple and not just individually. Make his plans your plans and your plans a part of his.

5. How to Handle the Division of Labor?

Knowing both your future plans helps you decide your role and the division of labor. Whether he expects you to take care of the kids and be at home or you working part time or full time. Know which one is your responsibility and let his role be clear to him.

6. How is He Spiritually?

It might be something not all couples are comfortable talking about but this is actually more important than knowing your compatibility sex. Know his spiritual inclination and be comfortable with it. As people get older these things gets more essential and religious differences becomes a major source of conflict. Chances are you won’t talk about it and you’ll end up having different views of life and God. Would it bother you if you like to pray and he doesn’t, or vise versa? What will happen to the children? Talk about it now than dealing with future issues.

In the end, there is more to being in a marriage than love and compatibility.