7 Tips For Dating A Younger Man 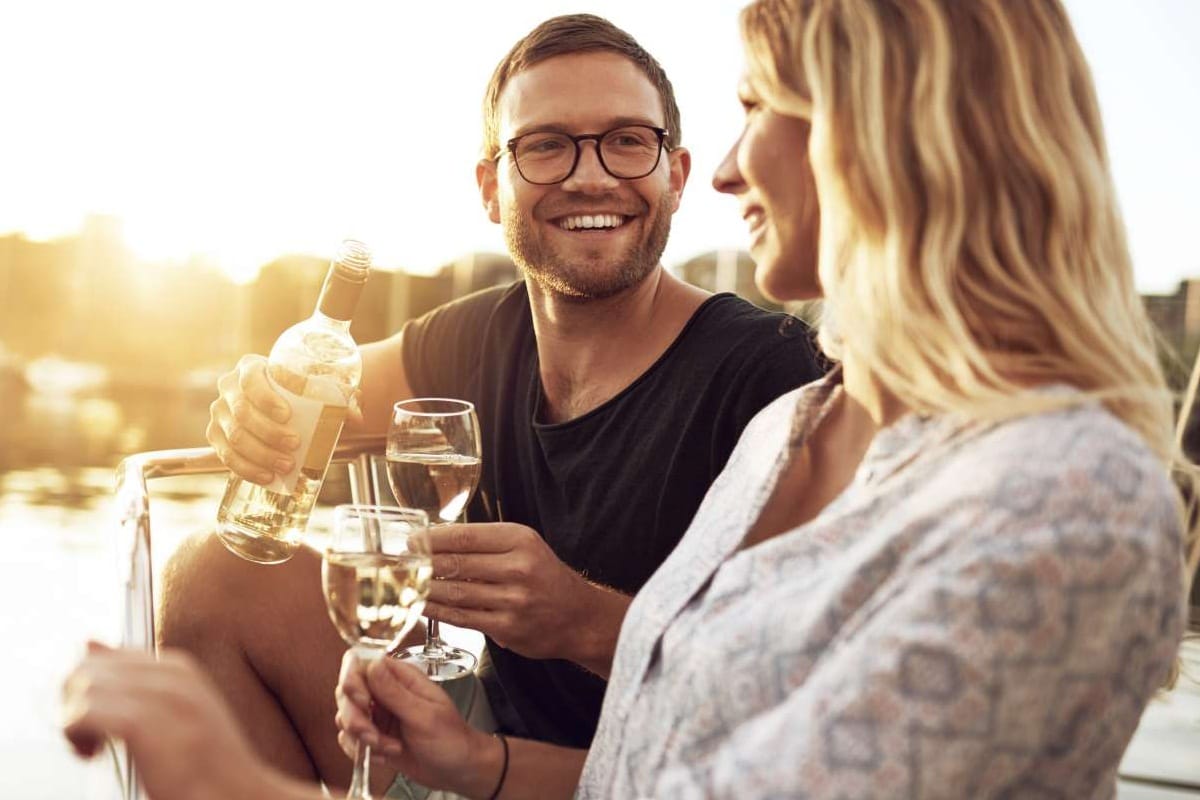 There is a Difference in Your Maturity Levels

It is well known that men tend to be immature. When you are dating a younger man, you need to understand that he may be much less mature than you. He may not understand the problems that you are having. If he does, he may not take them as seriously as you do. Try not to get frustrated. It is a good idea to look at things from his perspective, and understand that his lack of maturity is not his fault, it is due to his age.

He May Lack Relationship Experience

While you may have had long term relationships in the past, your boyfriend may not have. Relationships are difficult for couples of any age, and they can be even more difficult with someone younger than you. You cannot get angry with his lack of relationship experience. It is important to be patient with him when he makes mistakes, and he will. You should be patient, but you should not be afraid to speak up if he crosses the line.

Most younger men still have an inner child who comes out every once in a while. Rather than get annoyed by it, you should take advantage of it. If he wants to spend the day at the park shooting hoops, go with him. If he wants to have a tickle fight or wrestle, go with it. Dating a younger man on site like http://www.justonenightstands.com can be fun. While he is letting his inner child out, you should let yours out as well.

When you are dating an older man, there may be times that he makes mistakes. He may do things that really get on your nerves. The best thing that you can do for your relationship is to speak up when he is doing something that gets on your nerves. If you do not communicate with him, he will not know what he is doing wrong, and he will never stop. Just because he is younger than you, it does not mean that he doesn’t know how to communicate effectively.

You may think that because you are dating a younger man, that you will be the one teaching him things. While you may teach him a thing or two, there are things that he can teach you as well. You may be able to teach him about relationships, he can teach you how to have fun. Don’t be afraid to get down on his level occasionally and learn from him.

When you are dating a younger man, if you are not patient, it will never work. Younger men are more prone to stumble and make mistakes in the relationship than older men are. It is important to understand this. If you keep sweating the small stuff, your relationship will never have a chance to evolve and grow. It is best to pick your battles when dating a younger man. If you don’t, you could end up making yourself crazy.

Accept Him for Who he Is

When you are dating a younger man, you may have the urge to mold him into the perfect man. This is a bad idea and it is also not possible. You cannot change anyone, as much as you try. You should embrace who he is, and accept him for who he is. If you can’t, you may not be in the right relationship.

Cougar dating can be fun, and can make you feel younger. As long as you follow a few simple tips, you can have a loving and healthy relationship.

Better Sex – It May Take Time

Sex is clearly more important to some people than others. Likewise, the quality of the sex is of differing importance..