You Broke Up with Someone Great 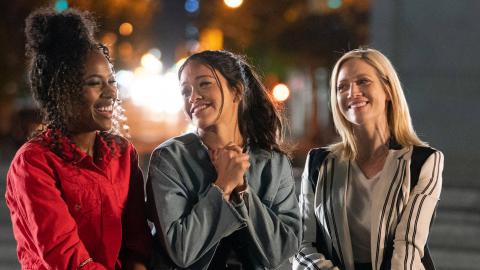 You broke up with someone great. Moving on isn’t about being enraptured by any intense emotion. It isn’t being petty. It isn’t being vindictive. Not yearning, nostalgic, or even joyful. It’s…calm…and content.

Think about it. Saying “I broke up with someone great,” automatically will make you second guess yourself. But in a good feel-good way. Because the ex you broke up with is still human. Because the break up was great. In serving them, in serving you. They are great for THAT MOMENT.

What better action will instigate change and your happiness? Who enabled that for you? Your Ex. Yes, your Great Ex. Yes, it’s a challenge to think that way. That’s why you have to read on…Here are 12 reasons they are. 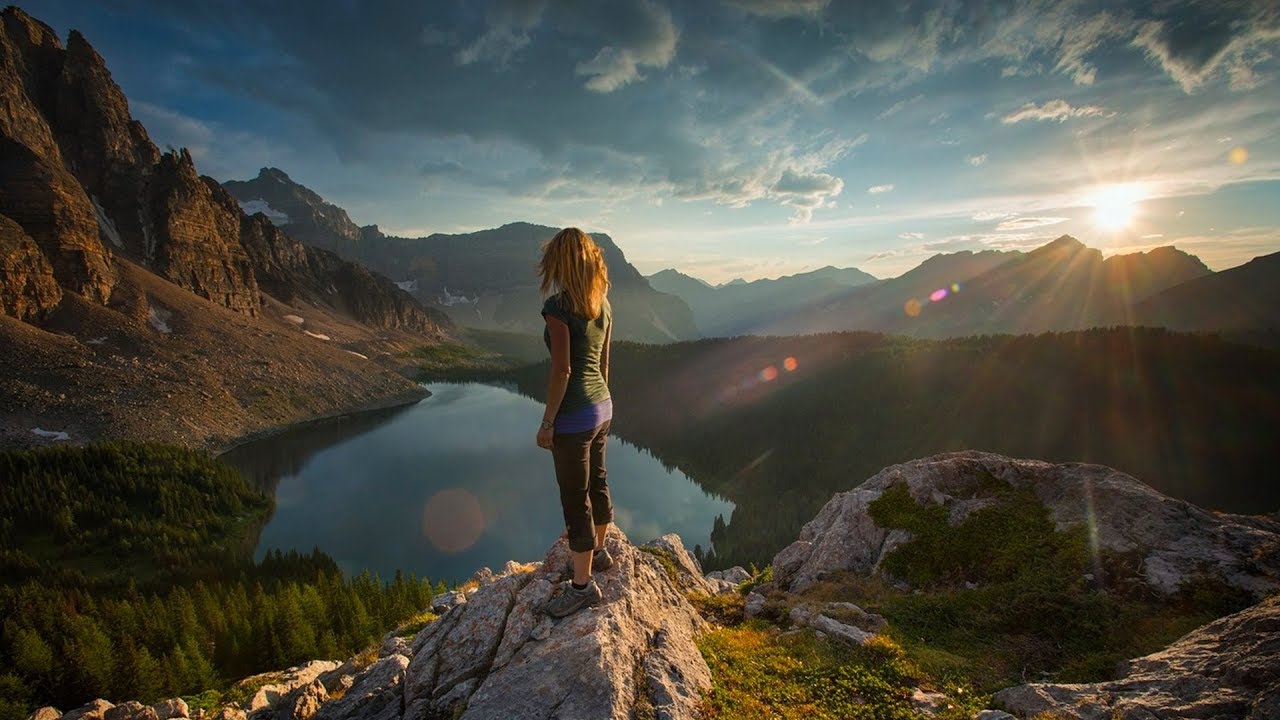 If it weren’t for the hardship, the processing, the idealization, and the fall thereafter, you wouldn’t see the world with fresh eyes. To all the possibilities. The great eye opener.

They sold you short. They were a great salesman. Now, you can see the gimmicks and the tricks a mile away. You know when someone is trying to pressure you into buying when it’s not mutual, and frankly, when it’s not beneficial.

You were flighty, needy, doubtful, fearful, angry, and desperate. But you were also brave, vulnerable, sincere, and hopeful. They were a great emotional development. There is now a deeper and more colorful tapestry to how and why you love.

They awakened your flaws. And let the insecurities sit by you. The insecurities bothered and hurt you at first, but soon you learned how to deal with them and eventually greet them, and finally– embrace them. Your ex was a great mirror.

5. You Want to Be Different.

They were a great comparison. Period. In goals, values, ambitions. In growth. In the way you wanted to conquer the world. Maybe it was a healthy competition. During or after the break up, your desire to evolve spiked.

They were a great reminder. Of who you essentially are. Of your inner child. Of the real you. Of your idiosyncrasies. Of your individuality. You still never want to completely lose.

You were not what they wanted or needed at the time. You were the great realization. That something was missing in themselves, missing in you, or missing in the relationship.

You were the great desire initiator. Something in the relationship that you weren’t giving. Maybe it was more affection, more admiration, or more stimulation.

You were the great game changer. If you both had something really meaningful, then their caliber for dating will change. If they mistreated you, lost you, and really understood the consequences, then they know to try harder the next time they shoot for love.

You were a great soul shaker. Break ups are the epilogue of all the challenges and obstacles in the relationship. A break up is always ultimately two-sided. Whether you were the dumpee or dumper, everything that led up to the break up and after, will stir up their demons and later hopefully, their angels.

11. They Want to Be Different.

In the same vein, you were a great inspiration. After the break up, they’ll process on whether it was a loss, an escape, or even both. And opportunity for them to stretch themselves out, run, and flourish.

12. They Want to Stay the Same

When they want to stay the same, the break up could mean one of two things. Breaking up with you could have reaffirmed to them what they truly value and find fulfilling. But it could also have convinced them they don’t want to change (for better or for worse). They are and will be then just that. The great epitome of who they are.

“Someone Great” is actually a wonderful movie under the similar title. It has the following treasure of a quote:

When something breaks, if the pieces are large enough, you can fix it. Unfortunately sometimes things don’t break, they shatter. But when you let the light in, shattered glass will glitter.

Your ex is great because they are great in their purpose of what they did for you in your life. So you can be someone great(er) and be with someone great(er). That’s right. Your ex may be great, but what’s in store for you is something greater. 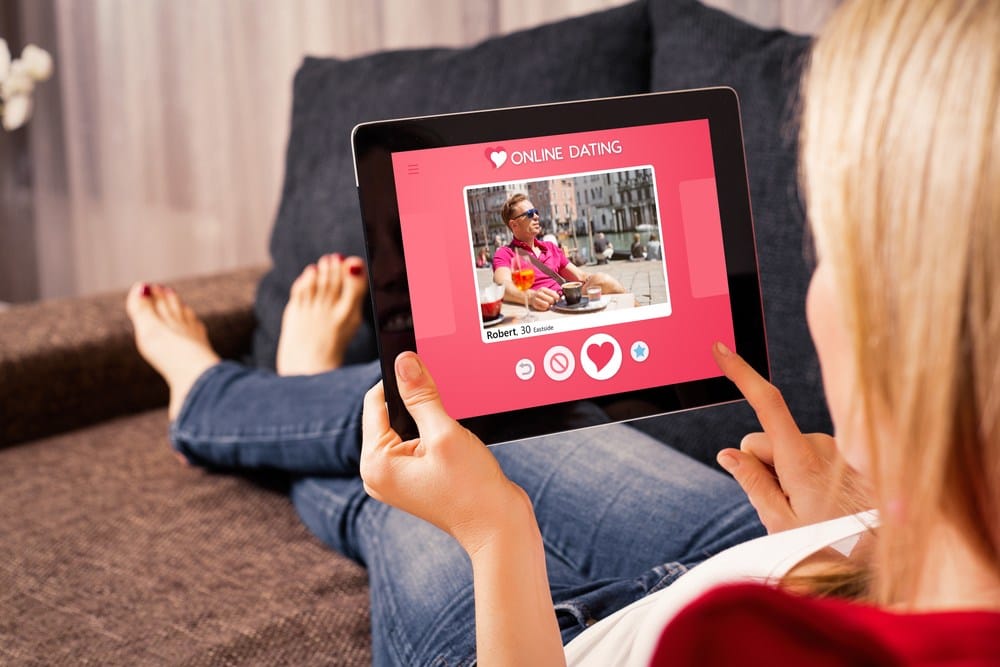 3 Reasons You Should Embrace Online Dating

The dating world is a feat of its own. One second you’re staring into the eyes of someone with utter.. 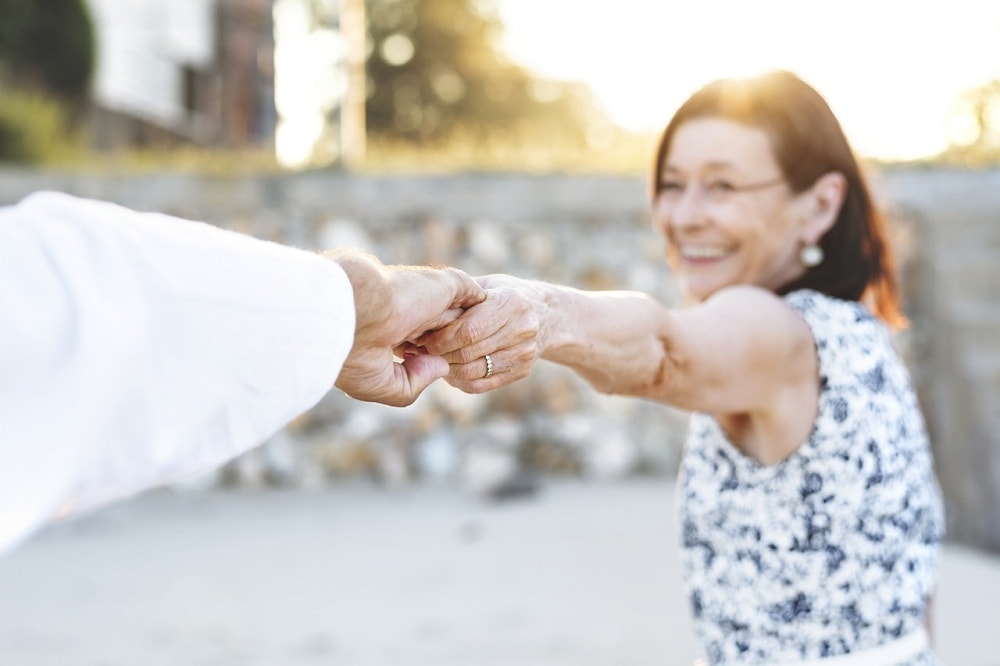 Online Dating For Seniors: You’re Never Too Old For Love

Things have really changed in recent years haven’t they? Long gone are the days when seniors were just expected to..