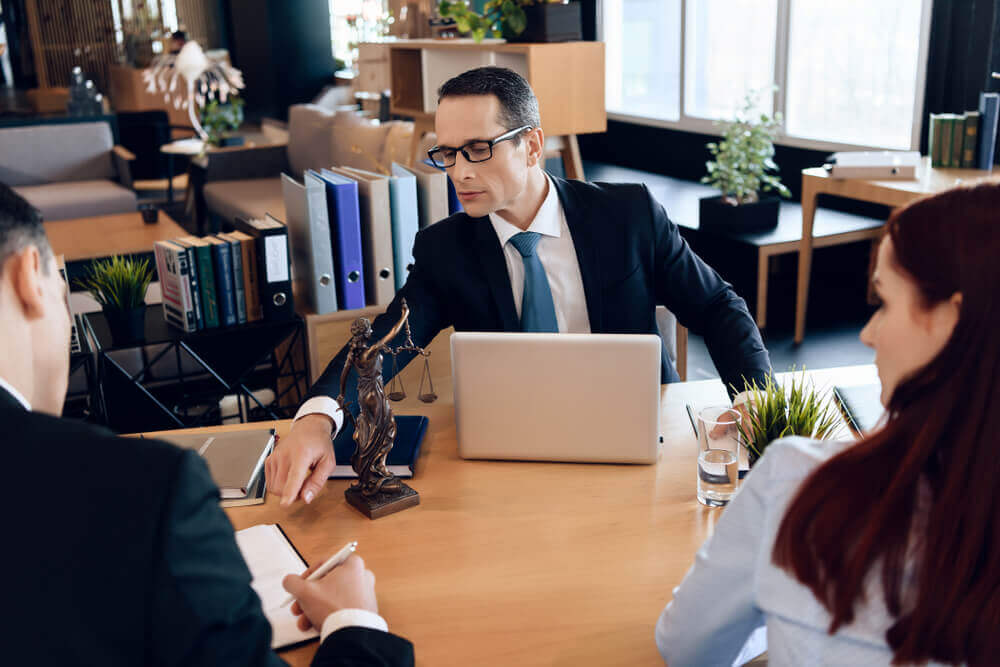 You might have seen countless movies or TV series revolving around divorced couples, right (and every time you would’ve been like… what even?)? But now that split-ups have become fairly common, it makes complete sense for them to be depicted in pop culture! Not to mention, the glam that’s added to it.

Nonetheless, though all of this might make for a gripping storyline, in actuality, divorce is “NOTHING” like it’s shown in TV series or movies.

Sadly, most of you step into the process armed with what the movies have taught you. Well, that could be really dangerous, because not every time life imitates art (yeah, we know it’s quite difficult to digest, but that’s the harsh truth!).

So, in this article we thought of putting together 7 divorce myths that you believe are true – all thanks to the movies!

Getting Away With Assets In Divorce Is A Cakewalk!

Give it your best shot… but we are afraid that you won’t make it; instead fail miserably! Trying to hide your belongings in a divorce is next to impossible and in certain cases, you might find yourself in a complete muddle of legal issues.

What you need to bear in mind here is no attorney is dumb enough to not find out. In fact, they’ve all been there, done that, seen and heard it all… literally! It won’t take them even a second to see the unexpected changes in ownership or the fact that you once had money and now you don’t (It isn’t worth giving it a try!).

If giving away the assets to your spouse is the major concern, why not opt for writing a Will and mentioning who your legacy must be passed on to?

Kids Get To Choose The Parent

It goes without saying that this makes for a compelling drama; but ask yourself, why on earth would a jury do this to kids?

In custody cases, it’s best for the jury to make the decision of primary custody by taking the kid’s interest and parents present situation into consideration. Although this might get a bit chaotic, it doesn’t really have to.

However, here cooperation is the key; because when parents are fine with finding the middle ground instead of being spiteful, it spares the kids plenty of heartache! To top it off, they will not have to stand and make the decision.

Lawyers Get Into Absolute Argument

Every attorney – the good ones, though – would repeat the same thing, “nobody wins such fights!”

Like you, even your attorney is thinking of wrapping the entire case up in as level-headed and civil way as possible. That being said, it’s a complete waste of time and energy dropping your gloves with other lawyers. Add to that, most of the lawyers know each other.

Moreover, when the entire case is managed with emails and handshakes, it can literally save you from a lot of stress!

Being Disloyal Means You Won’t Get Anything

You certainly shouldn’t be disloyal in the first place, but that doesn’t necessarily mean all your claims would become null and void right away! When it’s about dividing the assets, in most of the cases, infidelity is not even taken into consideration.

In fact, most of the judges concentrate on the financial factors in opposition to loyalty. Furthermore, the process of proving infidelity is lengthy and intricate, which is why it’s not even worth giving it a shot!

It comes as no surprise that several vindictive divorce cases are taken to court, but majority of times you can get done with it wire to wire and never have to go inside the court ever in your life.

In reality, unlike movies and TV series, most of the divorces are settled outside the court, and guess what… without any theatrical courtroom face-off! Of course, it might help directors to add that much-needed zing in their movies; but in actual life, your lawyer will put in whatever it takes to keep out of the court.

Needless to say, divorce is a touchy topic and that is probably why it has been the focal point of, if not hundreds, at least dozens of movies. But, if you or your loved one is going through this situation, it’s better to seek help of an attorney, rather than getting swayed by the processes shown on screen!