Does Orgasm Equality Matters in a Relationship? 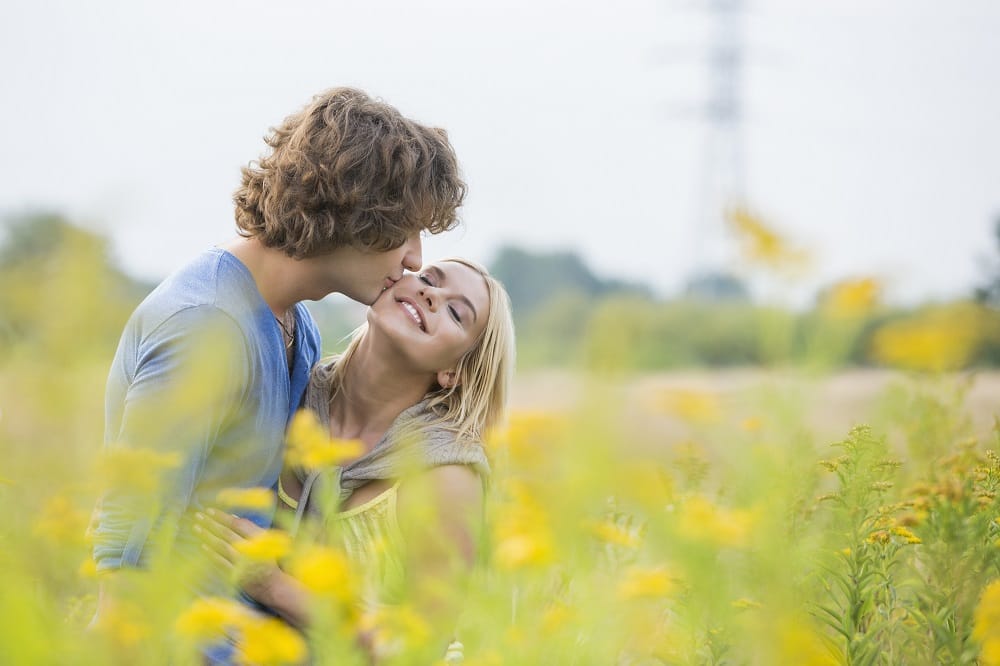 Most people agree that sex is pretty fun. Sure, you might enjoy watching hockey players slam into each other at high speeds, but even the most avid NHL fans wouldn’t mind doing the same to their partners, though most of them with comparatively less aggression and at lower speeds. The problem is, the sex might not be as enjoyable for all the participants. That’s why recently, we started hearing more voices demanding orgasm equality in relationships. Is it a cause worth fighting for? Let’s find out.

What the Studies Show

According to a 2015 study, 57% of women often have an orgasm when they have sex with their partner. Another study, conducted by Kinsey Institute shows that about 64% of women have regular orgasms during sex. The same sources claim that correspondingly, men orgasm during sex in 95% or 75% of the cases. At the same time, in a study done by Cosmopolitan, 78% of women said that they think that their partners want them to orgasm. Okay, so if the majority of men want their wives and girlfriends to orgasm, then why does barely more than half of the women report to have regular orgasms? There are two main reasons: lack of education and culture. In a second, we’ll take a closer look at those factors.

What can be done to change this state of affairs? The answer is simple: we need better sex education, though for the time being, you can order sex dolls online for your partner and use crayons to explain a thing or two. We can argue about the technicalities, but sex was, is, and will be an essential part of life of almost every human. It seems rather depressing when there is such an orgasm disparity during sex between men and women. Does that mean that the number of orgasms is a good indicator of what good sex is?

You are likely to hear a variety of answers to this question, but there are so many different factors that influence how happy with sex we are, that looking at orgasms seem to be an oversimplification.

You can have amazing sex without an earth-shattering orgasm. Our bodies are different, but that’s not all – we even have contradictory definitions of sexuality. Someone might feel like in heaven after sex in a forest that would last 10 minutes, and no person would orgasm. Someone with different sexual appetites might not be entirely happy after a 2-hour-long session and 3 eye-rolling orgasms. We shouldn’t look only at the orgasms (which is a pretty inaccurate indicator) and rather at the needs and expectations of individuals.

Does that mean that if we shouldn’t pay that much attention to orgasms, then everything is fine? Not necessarily. On average, women spend more time pleasuring men than men spend time pleasuring women. It is true about the number of such instances, but it also takes more time to bring a woman to orgasm than a man. It doesn’t mean that just because it’s more difficult we should avoid doing so.

Unfortunately, men are often unaware that their partner doesn’t reach orgasm at all. That’s because women often fake orgasms. There are multiple reasons for that – they might feel tired and want it just to end or they might think that it is just an exercise in futility. Some women also report that they don’t want to make their partners feel bad. If that’s the main reason, then this act can only lead to resentment and unnecessary arguments. It’s repeated time and again, and oftentimes it might be easier said than done, but communication is essential if you want to create a healthy relationship. You might be tired of hearing the same words over and over, but the thing is, talking to each other about your needs and problems really works. The chances are that if you let your partner know that he could put more effort into pleasing you because you aren’t entirely happy, you won’t hear “how dare you”, but rather, “oh, I didn’t know”.

It might not be easy, as otherwise there wouldn’t be such a problem, but it doesn’t mean that remaining silent is the best course of action. At the same time, you shouldn’t demand anything, especially since your partner might be unaware of the problem if you are faking orgasms. It also shouldn’t be a competition of whose life is more miserable (or less pleasurable). No matter when was the last time that you have orgasmed, try to focus on sharing your perspective with your partner, rather than trying to shame them into submission. Unless you two are into BDSM, in which case, such conversation could have immediate results.