How To Get Your Ex Boyfriend Back into Your Life 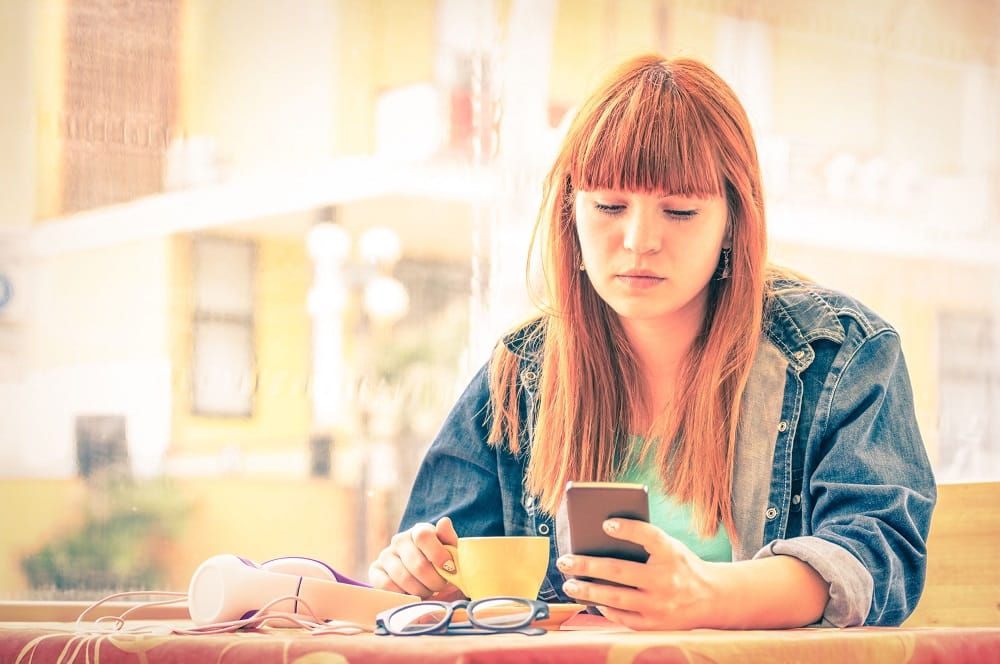 Did he just say that your relationship is over? Then why are you still missing him?

Ah! Human emotions are complicated, but you can get over its complexity if you try to reprogram your mind with some positivity.

If you’ve contemplated enough and arrived at the conclusion that life isn’t good without your ex-beau, it’s time to take a step ahead. Several sites such asgetexbackforgood.comoffer that perfect recipe to reclaim a healthy relationship with your ex-boyfriend. What’s the harm in trying when you have nothing to lose?

Yes, you want him back, but don’t want to look desperate, right? It’s not easy to take charge of your emotions immediately after a breakup but slowing down can help you cope better with yourself and things around.

The first thing you need to do is stop looking at how your friends managed a similar situation or what other will think about you. It’s your life and a relationship that you value, so develop your tactics of handling the situation gracefully.

A common mistake that people make after a breakup is to do things impulsively. Coming out of this relationship disintegration might look quite maddening. You could be tempted to either do or say something without thinking but remember any action or word shot in a hurry could have you regret later. Go slow, take your time and allow him the time before you approach him for a patch up.

You might feel the urge to call or text him but remember that could do more harm than good.

Your former boyfriend might perceive it as chasing. Rushing could turn into a ground where the two of you land up picking a heated discussion making things sour.

Would you want to bruise your wounded spot? Don’t think you would want to feel rejected. Both individuals after a breakup go through myriad emotional ups and downs and in such a situation it would be best to wait than jump into conclusions.Check outthis guide on how to stop fearing rejection. 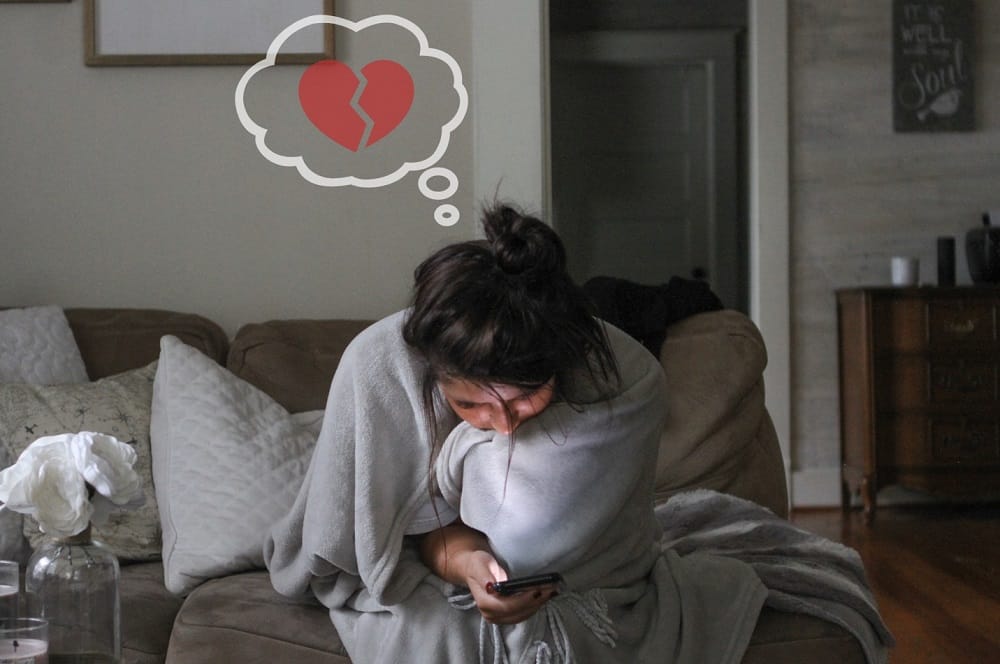 Do you want him back or is it just the superficial feeling of loss that drives you towards him. It is natural to obsess over the man whose presence just fizzled out. It would be a good idea to start writing out how you perceive or want from the future. This can help you to touch base with your emotions and facilitate a healing process.

Seeking a little attention can turn out to be healthy for your broken relationship. When you aren’t easily reachable, your ex will want to reach you. It will also increase your value in his eyes as he will start realizing that you aren’t that east-to-get kind of girl. Let him crave you! You can take help of friends to set up some jealously tricks to see how he reacts.

If you thought that maintaining silence or keeping that distance for some time could signal punishment for your ex, that isn’t true. It would rather allow him that space and time to deal with his feelings, be it anger, bitterness, or resentment. When the unpleasant emotions settle, good thoughts and memories begin streaming which can make him miss you badly.

Staying away from your ex boyfriend means you must promise yourself not only a physical distance for some time but also abstain from following him and his whereabouts on social media. Don’t stalk him and dig into his movements for those many days you choose to cut him off your life.

In that no contact period, avoid falling prey to ill habits that can ruin your wellbeing in the long-run. Oversleeping because you feel low, not going out, taking to addiction like drinking alcohol or bad-mouthing your boyfriend among friends to just seeking attention never goes well.

Trying too hard can be detrimental, especially if your ex-beau notices it. After all, you wouldn’t want him to make it apparent that you are finding it hard to live without him. While you are making all possible efforts to get closer to your ex-man, make sure to do it subtly.

Moreover, try to slip into your active life and work with the agenda of getting him back in the background. Yes, when he sees you live normally, chances are he will realize your importance in his life. 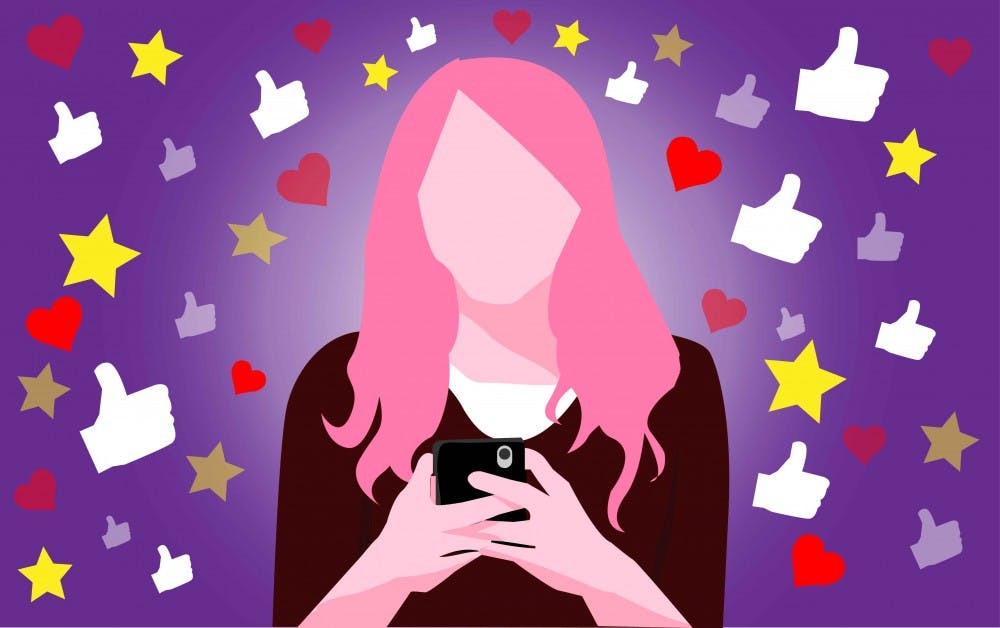 You must be feeling unsettled after the breakup and it could make sense to stay off the public glare. That way you will have the time to communicate with yourself and work towards healing and improving. Confiding in a friend or seeking professional help might work better than trying to catch the attention of contacts on social media.

Always putting up a distressed and cry face on social media might only serve as fillers and not help much in reality. If you need emotional support and are seekinlaoji.orgg for it online, you could rather join a reliable support group to fend for answers. Check out thisposton how you should act on social media after a breakup.

Just because you walked away from each other doesn’t mean life has ended. Distract your mind to keep fit and confident. Occupy your mind into things you like doing or wanted to do for a while. Engaging in recreational activities, starting an exercise regimen, or renewing a hobby will help you improve yourself up. This will also boost your overall motivation so that you work out a healthier approach to life and love instead of sulking over what has been lost.

Not to go over the top is the thumb rule as anything as such wouldn’t last for long. If your ex indicates intentions of reconciliation, show respect, and pave the way forward together. However, if he doesn’t come back better accept his decision with respect and gracefully bid him goodbye. Ending a conversation on good terms will always keep a door open for healthy communication.