How To Strengthen Your Long-Distance Relationship? 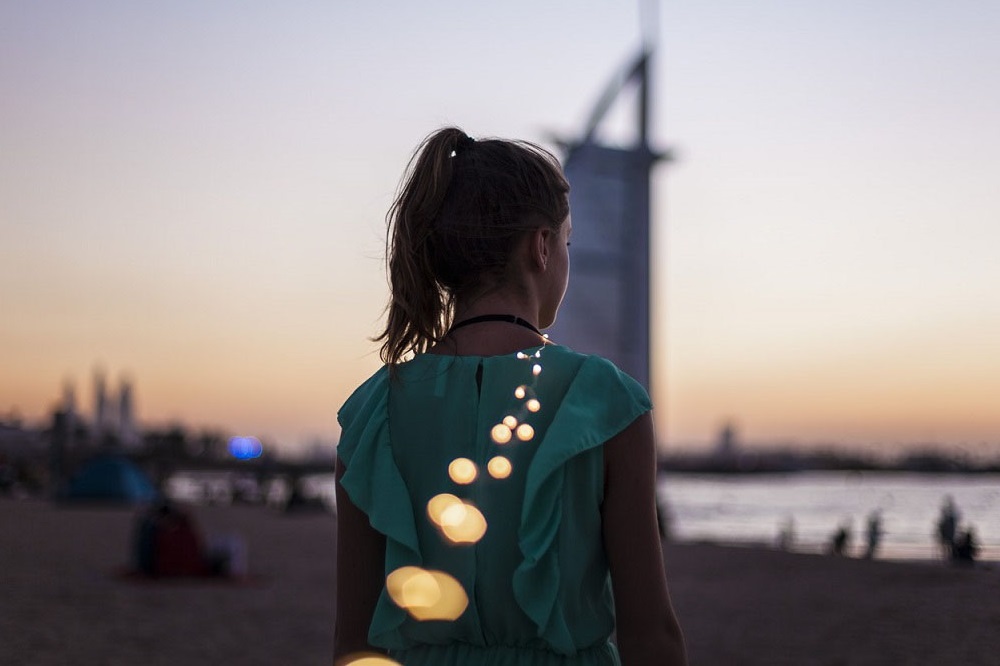 Even though you might consider your love toward your partner to be limitless, there are very measurable things that can make the relationship much more difficult. One such thing is distance. Sure, you might have found a soulmate, but unfortunately, he lives a far distance away, and you can only rarely meet with him. If none of you envisions changing cities, perhaps due to your ambitions of attending a university, then you might want to try every possible way to prevent the fiery flame from burning out. In a second, you’ll learn how you could ensure that the distance doesn’t damage your relationship. Let’s go!

Even if you would prefer to tell him how much you love him while sitting next to him, than to send him gifts, you have to adjust to the current situation. Though it won’t last forever, for now, you should remind him from time to time that you remember about him. Ideally, you would do that in a different way than by sending him memes that are equally weird and disturbing. Sure, it might work, but there are better methods. Remember that men are extremely subtle creatures, which means that gifts that are not straightforward will work best. If you have no idea what would be such a “subtle gift,” then you could buy sex dolls, add few elements, or perhaps your pieces of clothing, and send them to his place. Surely such a gift would provide him some much-needed brain stimulation.

If both of you need a different amount of contact, then things could get messy pretty quickly. If you text him every day, whereas he’s fine if you have a conversation twice a week, then you don’t need a lot of wisdom to notice that there are dire straits ahead. If you send him multiple messages throughout the day, and he responds only when he has time, you might start to think that he is trying to avoid you, whereas, in reality, it might be his introverted nature. It’s not your fault either – you might feel the constant yearning that would be difficult to stop, especially if you cannot see each other frequently.

Okay, so if two of you differ, which is the case in 90% of all relationships, then is there any solution? Sure! If you don’t want to feel insecure about your need to be in constant contact with your partner, then you could just… talk to him about this issue. If you explain to him how much it matters to you, then you could just compromise. He might feel uncomfortable having to respond to your messages several times a day, or it might be that he would rather not receive the entire discography of Madonna at 3 AM when he has to study for the exams. That’s completely understandable. Still, it’s a boat that needs to be kept afloat by both of you, which means that it isn’t possible to keep both of you perfectly happy. Remember, though, that perfect happiness is something that only exists in fiction.

You and your partner might be living far away from each other, but it doesn’t mean that you should be avoiding any arguments. Yes, it is understandable that you might prefer to discuss some controversial topics in person rather than via text, but if you try to avoid conflict at all, you won’t create a strong foundation for your relationship. If you remain silent about the issues that bother you, then with time, you will be filled with resentment. It doesn’t mean that you should remind him every day that he should abandon the erroneous path that he is walking on, unless roleplaying as the 19th century Puritans is your, and your partner’s hobby. If that’s the case, then no one should judge you based on your kinks, but otherwise, it wouldn’t be a good idea.

Communication is key, and although this point is too often repeated, there is a valid reason why that is happening – people forget about it. If there are some issues that are troubling your mind, then share your thoughts with your partner, though remember that if you want to criticize him, then do so in a non-judgmental way. If he sees that your goal is not to attack him, but rather to resolve a problem, then the chances that he gets defensive are lower.

Long-distance relationships are not easy. Sure, some people might even prefer not having to interact with their partners every day, but for a great majority of us, not being able to touch your boyfriend or girlfriend might be a source of occasional despair. Still, there are some methods that should make your relationship more enduring, and that will allow you to not let the fire of love die down.