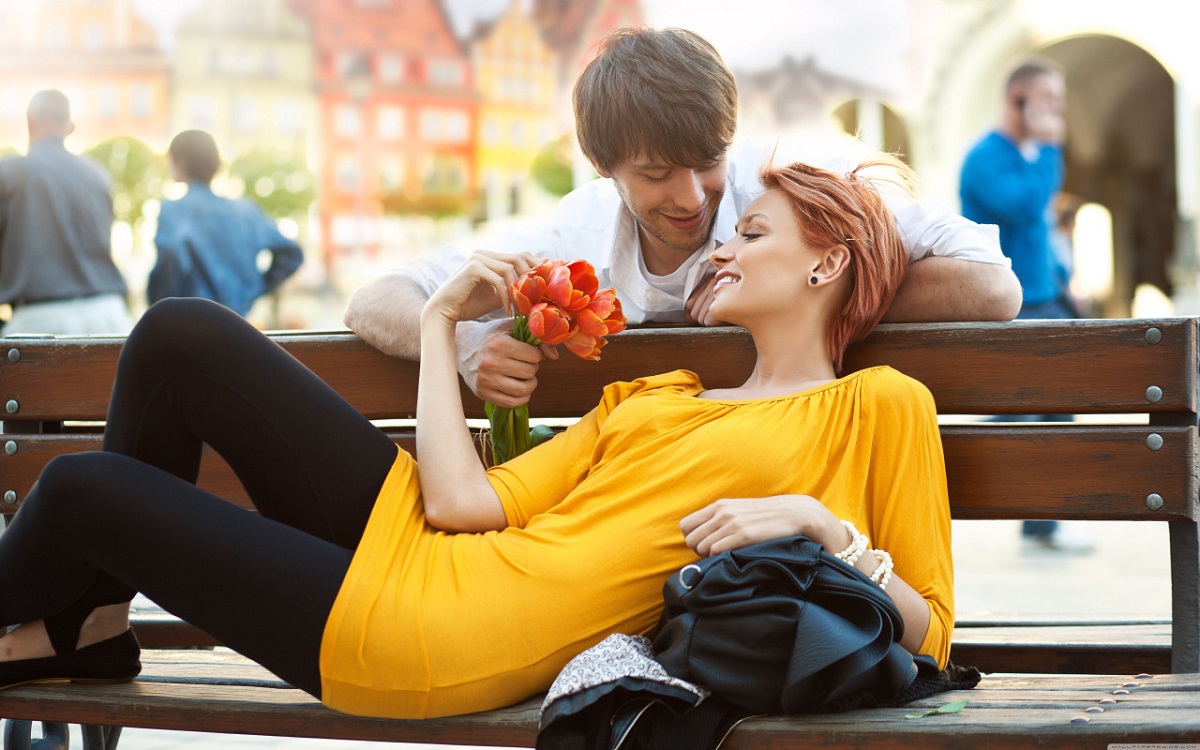 After reading this article and learning about the stages of a committed relationship, you will experience a significant change in the way you understand your partner and the whole relationship.

While Many years ago, I used to feel stuck and confused while being in a relationship.

I thought that it was uncontrollable because every relationship is so unique and so there nothing like a master rule.

Now, and after I have learned many things about the process of falling in love and how the relationship moves from one stage to another, I have a good news for you. Yes, every relationship is unique; however, they all evolve in the same way and go through the same stages.

It is very important to learn about those stages because once you can recognize the stage you are in, you can follow the suitable approach to reach the goal you want and you will be able to fix whatever relationship situation or at least recognize that those situation that cannot be solved and so avoid wasting time and efforts in a hopeless relationship. 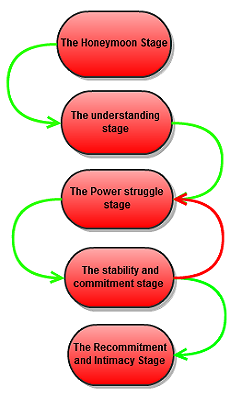 And many other things, so I urge you to reread this article and bookmark this page or add it to your favorites for future use.

The 5 Stages of a Committed Relationship

The Honeymoon Stage is also known as the romance stage, blindness stage, infatuation stage, bliss stage, enchantment stage, Fantasy Stage, or the courtship stage. This stage is very necessary to establish the bond and should not and will not last forever as the media brainwashed our minds. 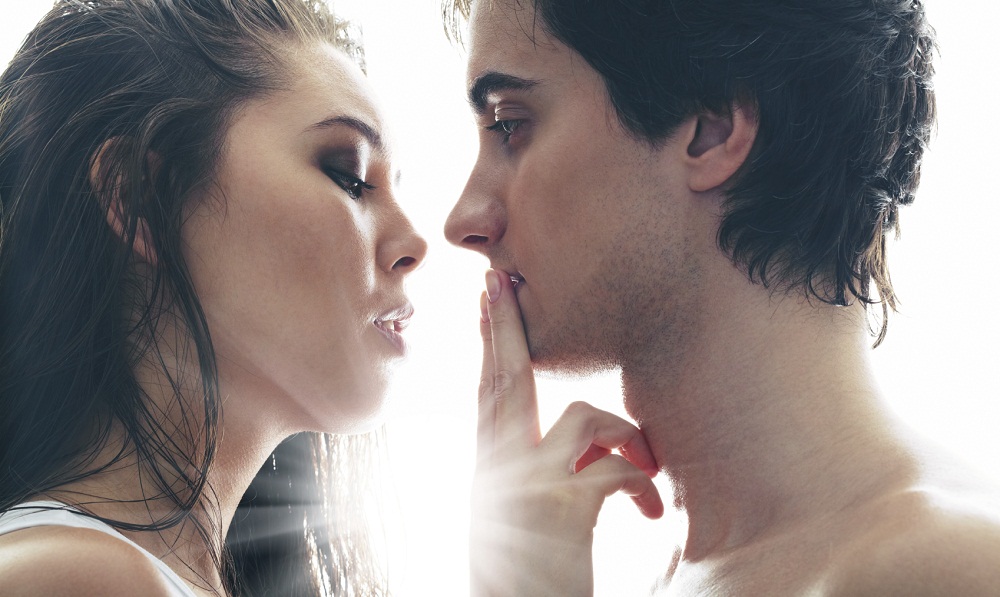 Actually it is the stage where:

It is also known as the disillusionment Stage, familiarization Stage, wake up stage, or the reality stage.

The blindness period is ended now. Couples start to see each other as real human beings, not angels or super men. They become aware of the differences as well as the common traits and interests they share.

Lovers are now aware of the truth of each other. In fact, it is not necessarily that both of them wake up at the same time, however the faster or the one who starts to realize the truth will have more power than his/her spouse and is more ready for the next stage.. The power struggle.

The power struggle stage  is also known as the disappointment phase, the conflict phase or the distress stage.The couple is now aware of each other reality. They have some doubts about each other’s potential. 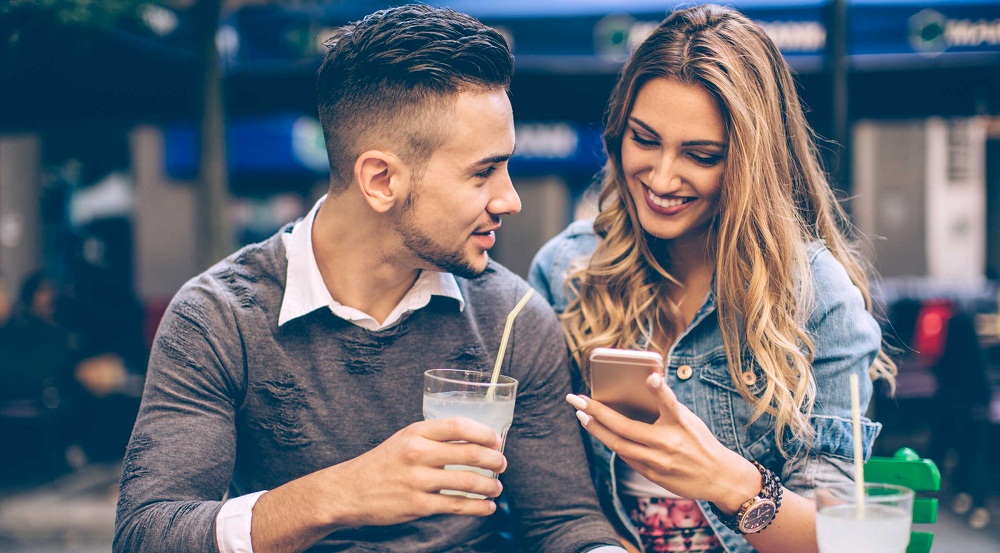 In a nutshell, every one of them is trying to suck the power from each other to impose his/her terms and style on the each other.

Remember: The goal of this struggle or war is to get more power than the other person i.e. more than 50 % of the total power, and as the power rule states:

“The more someone is dependent on a relationship, the more he is interested in the relationship, and the less power he will have and vice versa”

The result of this kind of war is really decisive, and it involves three scenarios:

So, in scenario 1 and 3, I am sorry to tell you that this relationship is not going to work. Sooner or later this power gap will ruin everything. Only the scenario no.2 is what going to work.

Being stuck for too much time in this stage is a bad sign. It indicates a lot of conflicts and in most cases the relationship is not going to work. It is the same also when you are getting back to the power struggle stage whenever you advance to the next stage.

Also is known as friendship phase, or The reconciliation stage. This is actually the stage after the second scenario illustrated above.

So.. the war has ended now. Couples are now satisfied with each other as they are. They do not have a desire to change each other. They like each other for what they really are. Both of you feel happy as it was in the romance stage, however it is no longer that crimson love.

It is something more realistic, and that why this stage may sometimes called the friendship stage, because both of you love the companion of the other but there are no longer those dirty mind games, or trying to control each other like it was in the power struggle stage. 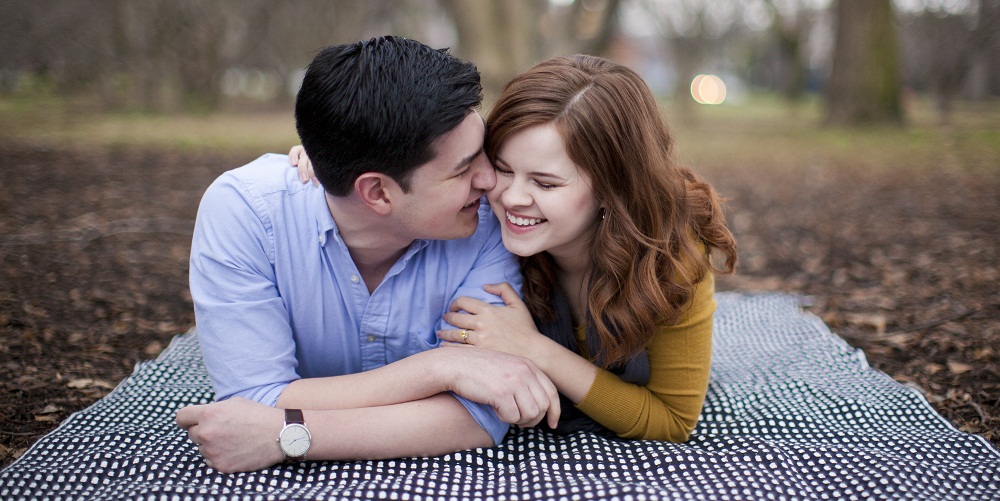 Although all the struggle that happened, you still with each other, so it would make sense to make the relationship permanent. It is time to get engaged or even married or to do whatever can be done to show that you are committed to the relationship.

Commitment without taking the responsibility of commitment is the most dangerous thing you can do. Getting engaged or even married and thinking that it is the end of the game, is really what put an end to the game.

However it is not over yet..

Getting married or engaged does not mean that the other person will be there forever. If you really want to keep your spouse forever, you have to do your relationship homework.

This stage is really tricky because one of you or even both of you feel happy and start to reassure yourselves that everything is okay with the relationship as if there is nothing that can make you lose your partner.

So you start to think that it is time to take care of other life aspects, thus you may start to take each other for granted and focus on other important aspects in your life like money, friends, or career, and here is where the big problems start to arise. Then you go back to the power struggle stage and the relationship may even end at this point with a break up or a divorce if you are married. Just stay awake for your spouse needs and everything will be okay.

The end of this stage may be either the end of the relationship or the begging of the most respectful and stable stage that very few couples may reach, which is the

It is also known as the intimacy stage, conscious acceptance stage, or the realistic Love stage.

This is the realistic love stage where respect and trust are given a priority even more than love itself. Your fear of intimacy no longer exists. You understand each other’s true self, and make a conscious decision that you both will continue to work on this relationship and to keep it regardless of whatever happens. Your spouse becomes your companion, best friend and true lover.

Unlike any other stage, this stage tends to obey the conscious rules, because you become aware of both your needs and your partner’s needs and you consciously try to satisfy those needs.

Couples reach this stage after 15 to 20 years, and  they represent a very small percentage, actually less than 5% of all the couples.

Intimacy stage is not really for everyone, and if you are in this stage you will no longer feel confused or asking yourself what’s going on! You are in no need to relationship advice any more.

It is the most common period that couples start to become confused. A six-month relationship may stage may be the romance stage, the understanding (disillusionment) stage, or the power struggle stage. But most of the time, a six-month relationship stage is the understanding stage where you start to see each other reality i.e. the personality flaws as well as the good traits.

Some Exceptions To The Rule

Make no mistake about it. The above model is the master rule that describe a committed relationship, however you do not have to go through all the relationship stages above. Those stages represent the rule, and so there are some exceptions to this rule. Here are some remarks to make it easier for you to understand the above model:

Sorry if the article is long 🙂 but this is the information that cannot be missed neither by you nor me.