Command-Tab Plus is the most straightforward application switcher. Out of the box, it improves on the default app switcher by enhancing its basic features. The app also gives you an option to change the appearance of the switcher completely, making it more fun to use.

Using Command-Tab Plus as Your Application Switcher

Command-Tab Plus has two modes: Cmd + Tab to switch applications, and Option + Tab to switch windows. When you press Cmd + Tab, it shows you a horizontal list of apps with a number badge. You can use these icon numbers to switch between apps. Just hold the Cmd key and press the app’s number to switch to it. This way, you don’t have to press Tab multiple times.

When you press Option + Tab, you can switch windows quickly. The app isolates the workspace; it doesn’t show you the complete list of windows from all Spaces. Go to Preferences > General and tick Show All Apps to show you a full list of windows. Also, tick the Show Hidden Apps checkbox to enable inactive windows in both the application and window switcher.

The app also lets you tweak the switcher’s appearance. Go to Preferences > Appearance, and you’ll see many options to customize its look. You can change the background color, transparency, app name color, icon size, and more.

Better App and Window Management on Your Mac

You probably switch apps dozens of times in a day to complete numerous tasks. But once you start using these apps, you can forget about the Dock and other slow methods. Using the keyboard to switch between apps and windows saves both time and mental energy.

Keyboard-centric application and window switcher for your Mac
Related posts 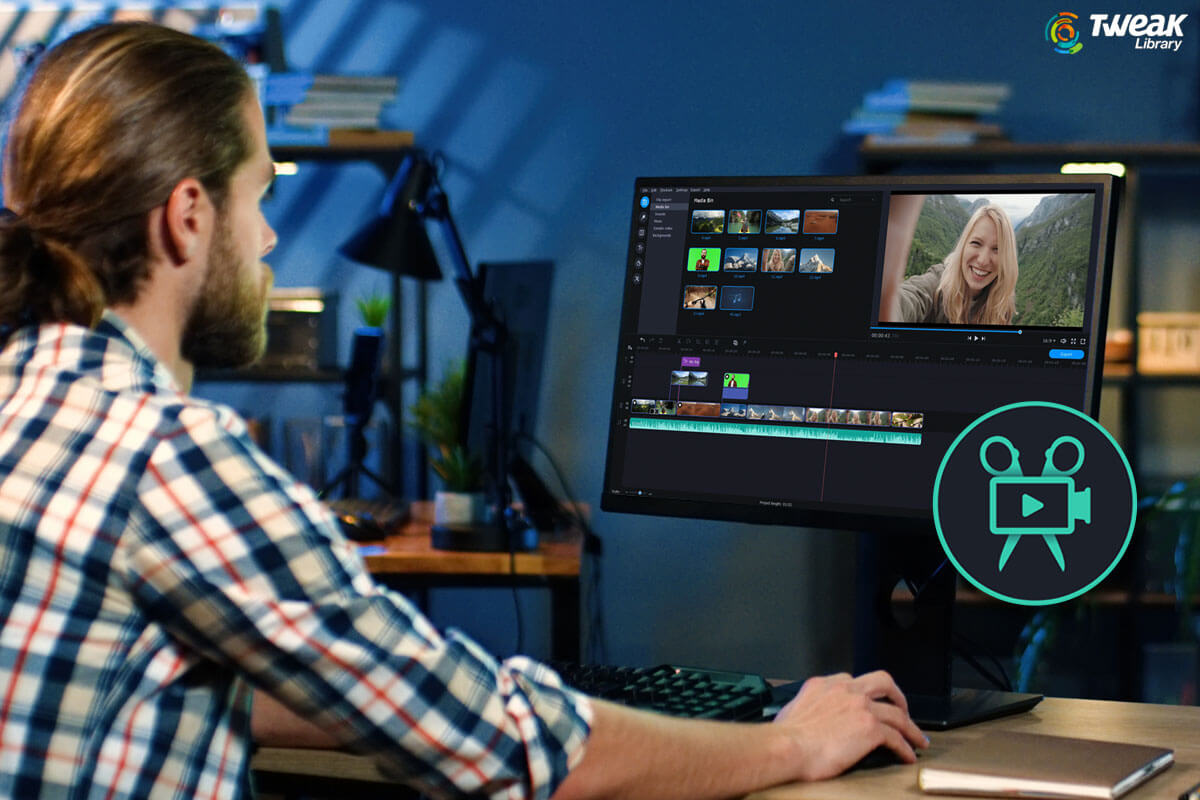 Note: When you purchase something after clicking links in our articles, we may earn a small commission. With the advent.. 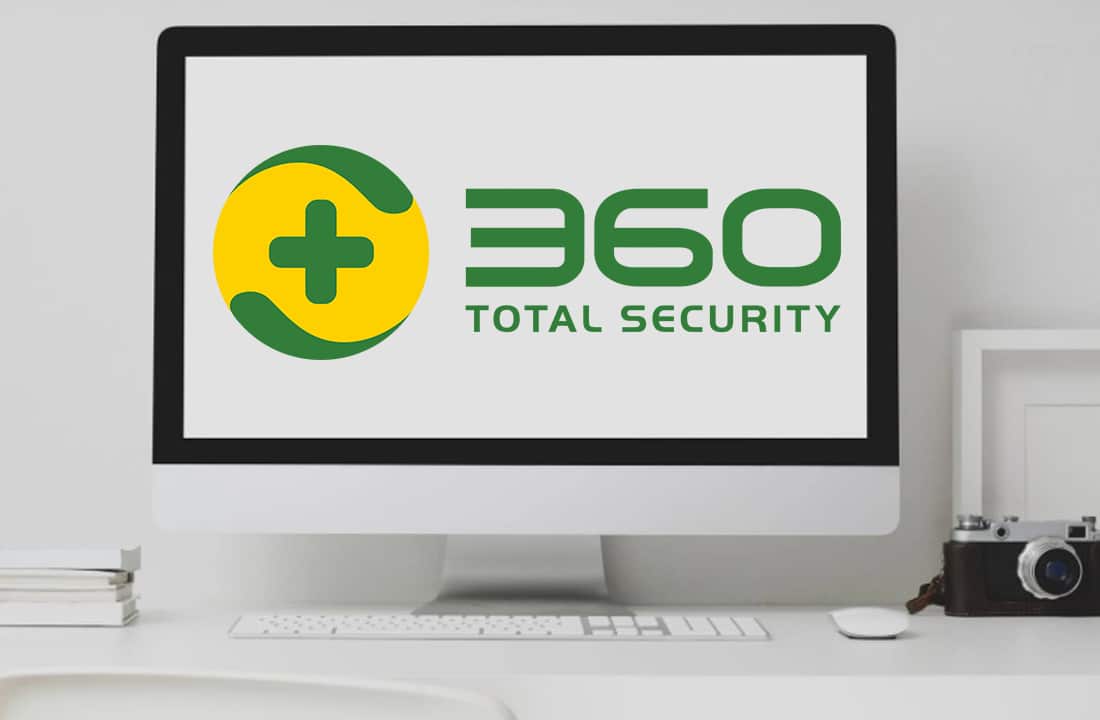 360 Total Security has been on the scene since 2014 when it was introduced by Qihoo 360, an internet security.. 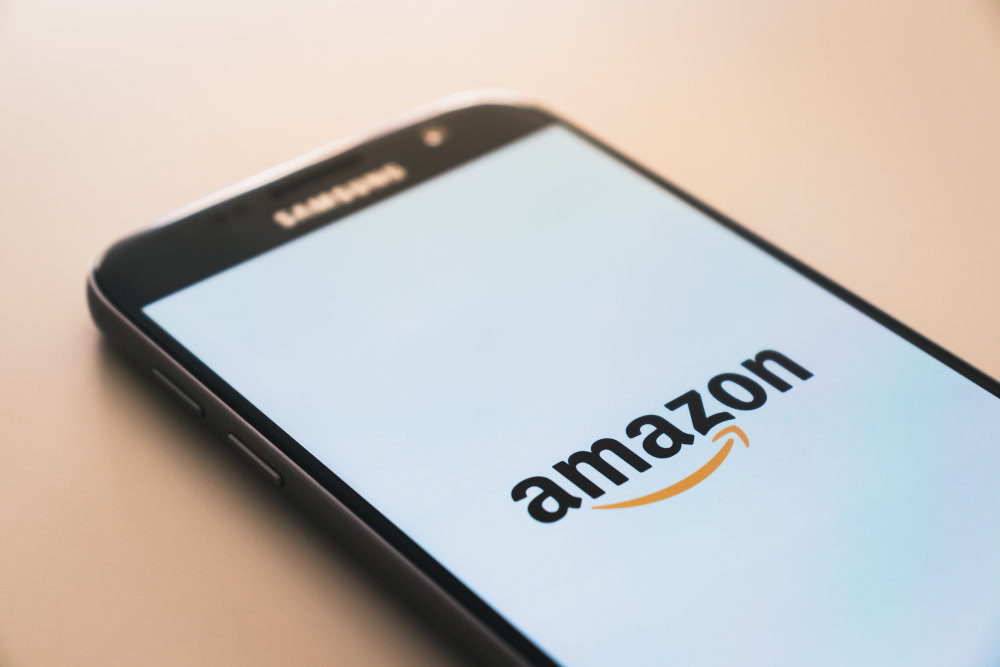 The growing amount of sellers that are using Amazon is vastly increasing the competition level on its already incredibly large.. 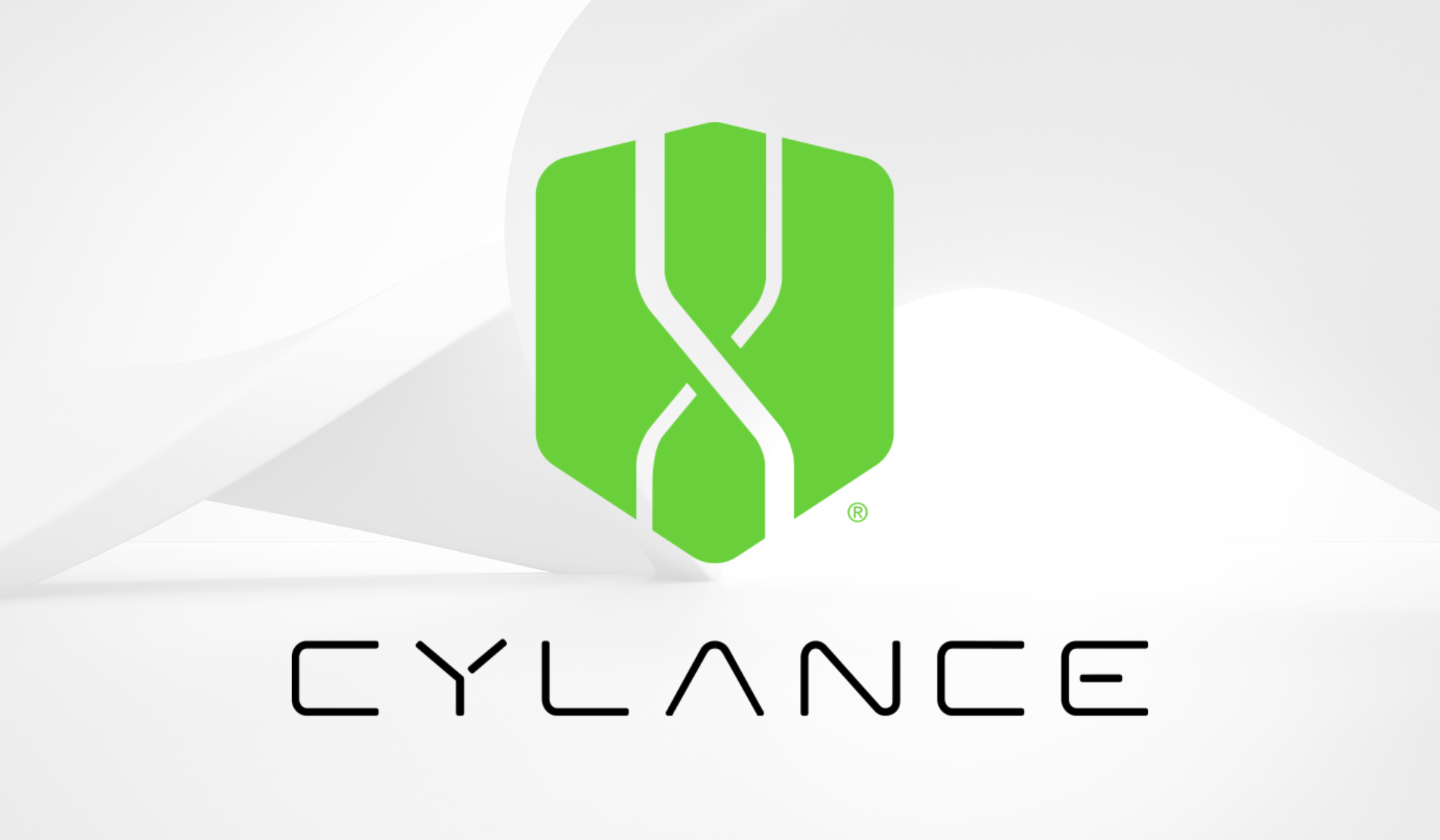 Cylance Review : Is It Really Worth it?

Cylance is the first company to use artificial intelligence (AI) and machine learning for malware detection. In this Cylance review,..